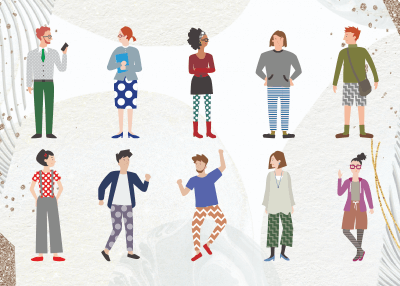 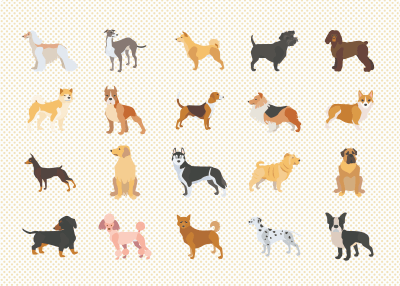 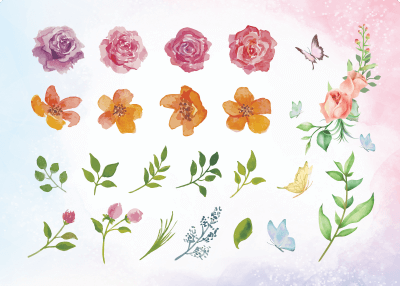 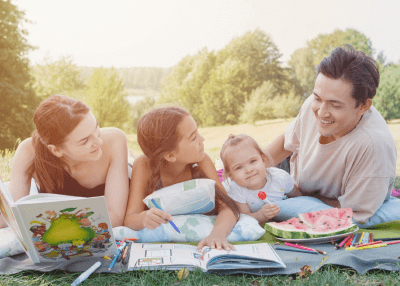 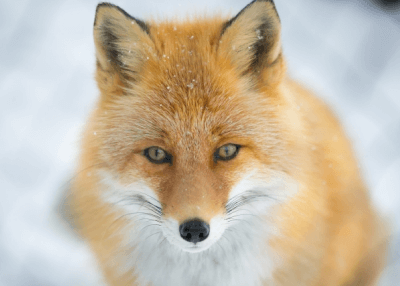 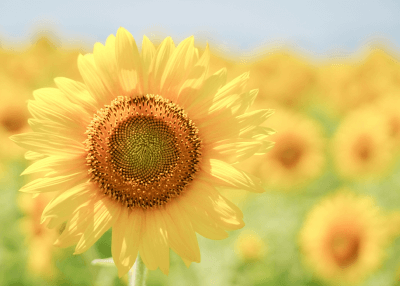 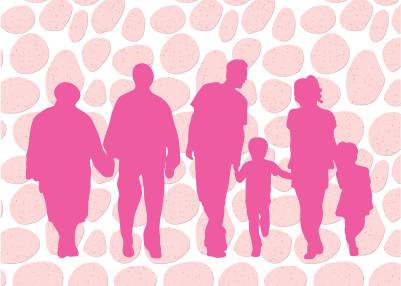 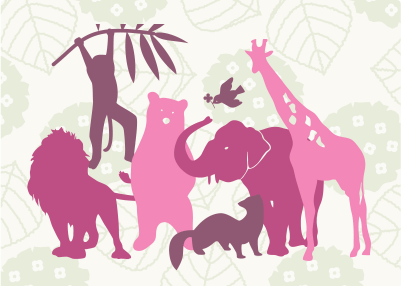 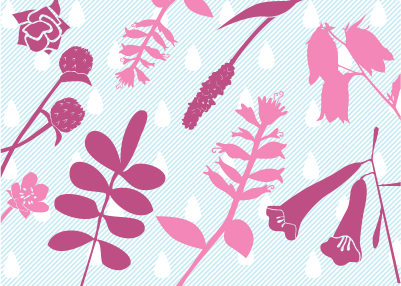 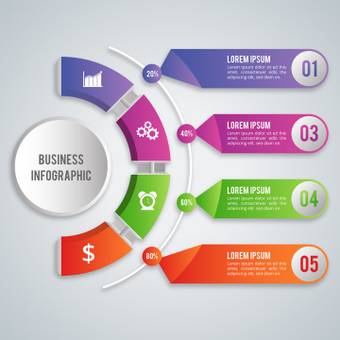 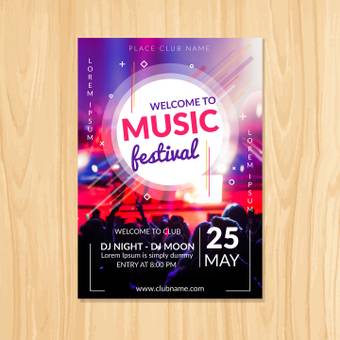 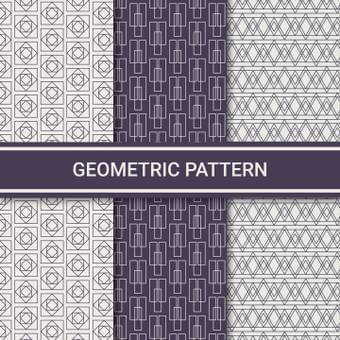 What are Moe style art vectors and illustrations?

Moe is a Japanese slang word that means feelings of strong affection, mainly towards characters(primarily female) in video games, anime, and other media directed at the otaku market. It has gained popularity for referring to the meaning of affection towards any subject. The word Moe originated in Japan in the late 1980s and early 1990s. In the real world and online, contests exist for moe-styled things run by one of the Japanese game rating boards. Characters that evoke feelings of Moe are known as moe characters.

Moe style art vectors and styles are vector graphics with various visual components and concepts that viewers quickly associate with characters that appear in anime, manga, or video games. These visible components include multiple cute characters with different feelings. Moe style vector and illustrations are the ones that can be used for both personal and even professional projects at no cost at all. We can find such vectors and illustrations in comics, mangas, anime, advertisements both printed and online.You can find such free typography vectors and illustrations from the Moe category section of illustAC.

The name kawaii for an illustration style was invented in the West and generally referred to as the illustration of characters that generate tenderness and sympathy, but at the same time shares specific formal standards, like large heads, chubby bodies, round eyes, etc. Kawaii is defined as the Japanese artistic and cultural style that shows the quality of cuteness, with bright colors, and childlike appearance characters. Kawaii illustrations are generally images of small children, babies, and small animals that are helpless and need to care.

Level up your Moe style art vector images by choosing the right colors, thyme, elements, and other things. We all know that color plays an essential role in pleasing your customer with moe art vectors. You can only make suitable Moe art style vectors when the choice of color is good. Choose the colors that attract people more easily, like red, orange, blue, etc. Or you can also do the surveys and see your competitors' viral moe art style vectors that have gotten massive attention from the public. After doing this, you will know what colors you should use while designing your Moe art style vectors.

How to use Moe art style illustrations creatively?

illustAC provides you with such eye-catching royalty-free Moe art style illustrations and kawaii illustrations at no cost. You can get the required shape, size, and colors by searching through images and search through the filter option and what you want in your moe art illustrations, and you can use them for your anime character right away by downloading. The download process is also accessible by clicking the picture, there appears the download button, and you are efficiently using them in your anime.

Use colors that can get people's attention quickly to download them if they appeal to them. You can download such moe art style illustrations and use them to represent your game's characters. Using such professional moe art illustrations in your game will surely get attention and nearly go viral.

Originated from Japan, mangas are comics or graphic novels. Manga style was first developed in Japan in the late 19th century, and the form has a long prehistory in earlier Japanese art. The term manga is referred to as both cartooning and comics in Japan.If you are searching for high-quality free moe art style illustrations for your manga, then illustAC is your correct destination. illustAC is trustworthy as it has more than seven million registered users to date.

That shows the authenticity and their artist's high performance. You can only search through the image and filter search option that provides you with the service to get the required shape, size, colors of moe art illustrations you want. So, no worries when moe art illustrations are here in illustAC.

Moe characters have spread within the Japanese media market. The market for moe media such as video, media, and games was about 88 billion yen in 2003. Brad Rice, editor in chief of Japanator in 2009, also said that Moe had become an economic force saying more products are using some elements of Moe to sell better. He further added by saying that Moe is used to getting anime and mange works out to hardcore fans who are willing to buy even excessive amounts of items related to the character of their desire.

In the early 2000s, John Oppliger from AnimeNation traced the first decade when Moe became surprisingly popular and recognized. Commercialization resulted from the interest that followed, and Moe evolved from being a non-sexual want to be a sexually sublimated fascination with cuteness. Oppliger's examples include the series named K-On, Lucky, Star, and Meotan, where he points out they are revolved around adorable, clumsy, early-adolescent girl characters to inflame and manipulate the interest and affections of the viewers. Rather than evoking moe feeling, they were moe characters with defined characters of the moe art style and kawaii illustrations.

Sometimes feelings of moe art style towards fictional characters include sexual excitements or are also understood in the context where many beautiful girls appear. In these cases, feelings of pure affection increase over time and lead to eroticism. Moe art style, however, is also considered to be distinct from lust. While not too strong a feeling of lust is generally said to be Moe, a feeling that focuses too heavily on lust is considered the scope of moe art style. Oppliger referred to these girl characters as adorable cute, sexually appealing and self-conscious but not cynical. These moe art style characters demand notice and adoration rather than passively earning it.

Various informal contests or rankings for characters considered moe art style exist on the internet. One of such contests is organized by the members of the textboard channel named Anime Saimoe Tournaments which started in 2002 and ended in 2014 due to no more interest from the public. Beginning on July 1, moe art characters from the fiscal year and ending on June 30 the following year were eligible. Each tournament had a minimum of 280 moe characters.

To date, these contests have reached worldwide recognition; The International Saimoe League is one of the most popular contests. Initially, only female characters were eligible; a male moe art character was added in 2011, at the end of the main tournament. Moe art style contests are also held in magazine publications and the real world.